The internet has become an asset for radical and terrorist groups to disseminate violent extremist propaganda, recruiting new converts and raising money. Technology enables terrorist groups to reach disenfranchised people everywhere in the world and influence them.

Social media can help facilitate dialogue and reconciliation among people from different ethnic backgrounds and cultures. It can positively affect perceptions on ethnicity, change attitudes, and promote social inclusion, respect, and mutual understanding. It can also act as an early warning mechanism during periods of heightened tension.

At the same time, there are many instances where social media is exploited for nefarious purposes. Ongoing challenges include, limiting the availability and influence of violent extremist propaganda, and racist and xenophobic hate speech online, in a manner that promotes, protects and respects human rights. The breakout session will provide an opportunity to understand how social media can be harnessed to help mitigate identity-based drivers of conflict while contributing to the “sustaining peace agenda”. The proposed meeting will also mobilize and foster the efforts of the United Nations with the technology industry as well as civil society and the private sector to strengthen their partnership in this area.

Please click on the photos below to read each individual's bio. 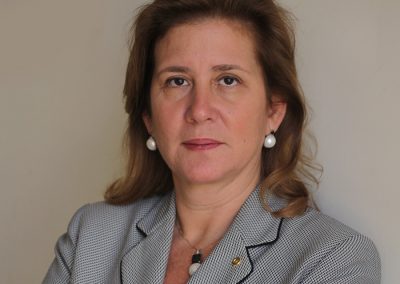 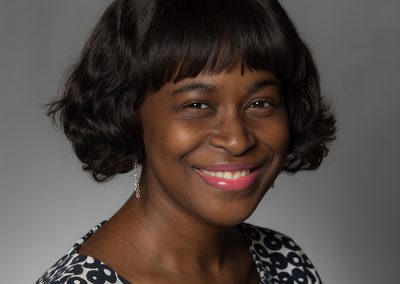 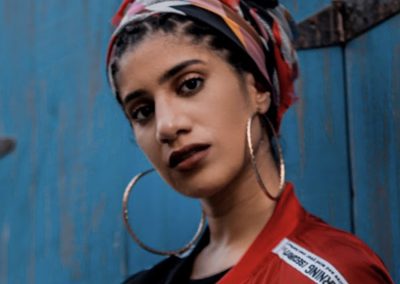 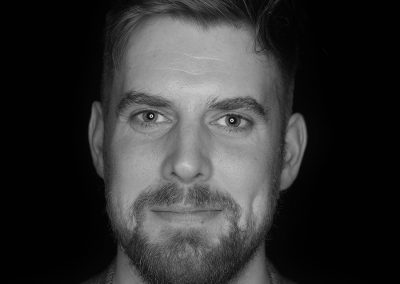 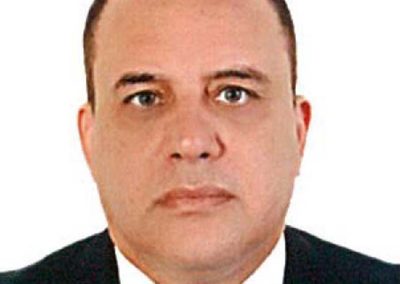 Read More About Each Session