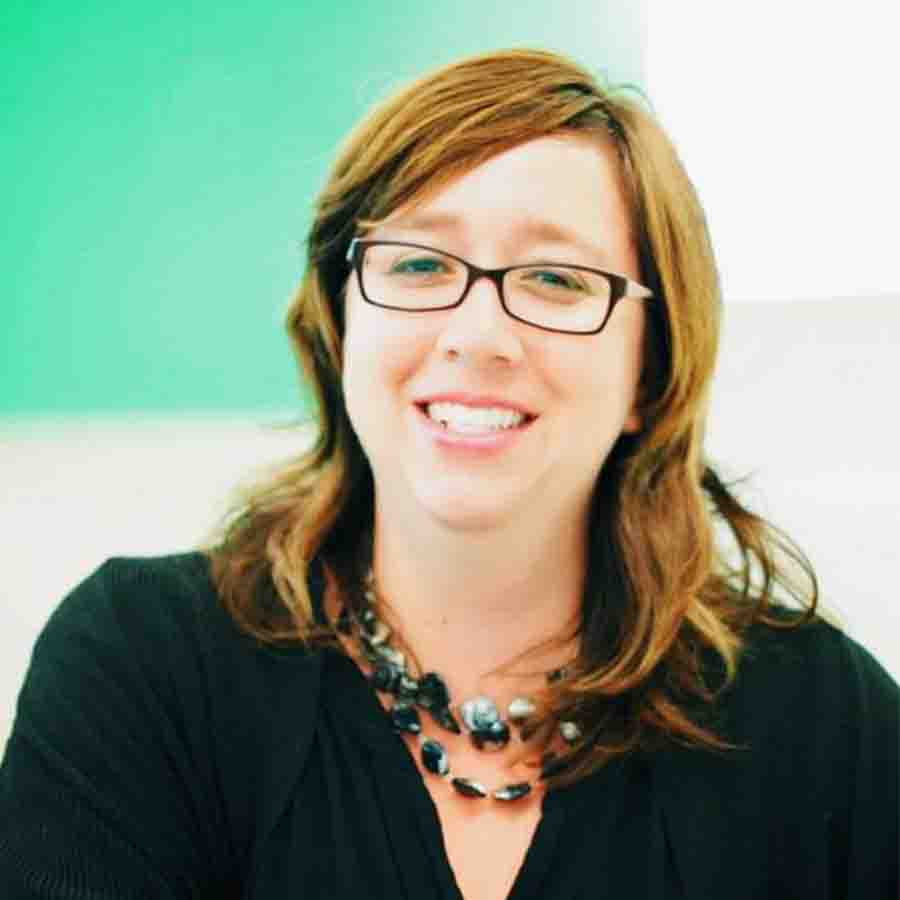 Nancy Groves heads the 25-person team that manages the UN’s global social media presence, with 30 million fans and followers. In addition to planning, coordinating and carrying out broader UN System social media initiatives in eight languages, her team writes and implements social media policies and guidelines. She is also part of the small team of senior managers involved in crisis communications response and provides daily advice to senior UN officials across the UN System, including UN Secretary-General António Guterres. Prior to joining the UN in 2004, she worked in Washington, DC, at both CNN and National Public Radio. She also worked with the NGO Global Volunteers where she led teams of volunteers to Ghana and Turkey.