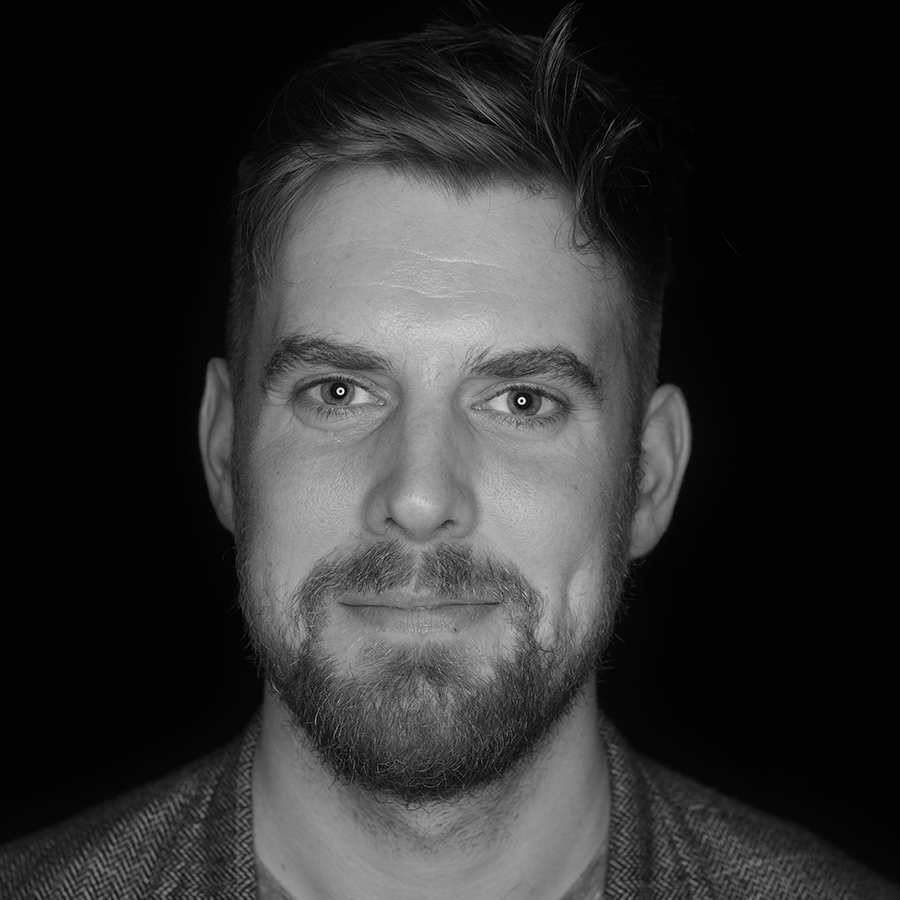 Ian Plunkett is Twitter’s Head of Public Policy Communications. In his role, he guides Twitter’s global voice on issues that sit at the intersection of technology, politics, and government. He works to establish the company’s public positions on the most critical issues facing the internet industry. From data and privacy, freedom of expression, and elections online, to countering violent extremism and state-backed disinformation, his role gives him a birds-eye view across the company and how Twitter works to tackle the emergent challenges and opportunities facing its service. Before Twitter, he worked on public policy and technology for Tech City UK, which was established in 2010 by then Prime Minister David Cameron. He is an alumnus of the UNAOC Fellowship programme (2016).