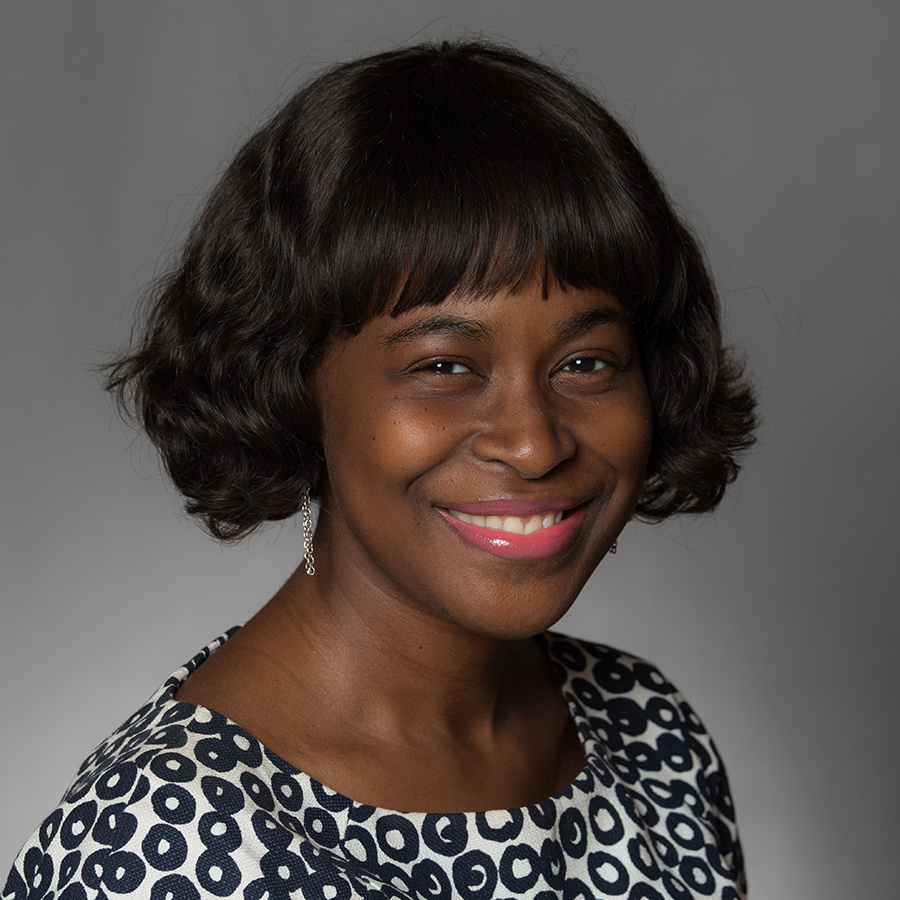 Errin Haines Whack is an award-winning journalist and the Associated Press’ National Writer on Race and Ethnicity. In her work, she focuses on the intersection of race, politics, policy, and culture, including civil and voting rights, the black electorate, and the emerging modern protest movement. She has spent much of the past year looking at how minority communities are faring under President Donald Trump’s administration. She was recently a contributing writer for a variety of outlets, including POLITICO Magazine, The Guardian, Atlantic CityLab, Fusion Network, Smithsonian Magazine, NBC News, and The New America Foundation. She previously worked at The Atlanta Daily World, The Los Angeles Times, the Orlando Sentinel, and The Washington Post. Originally from Atlanta, Georgia, she is based in Philadelphia, Pennsylvania.