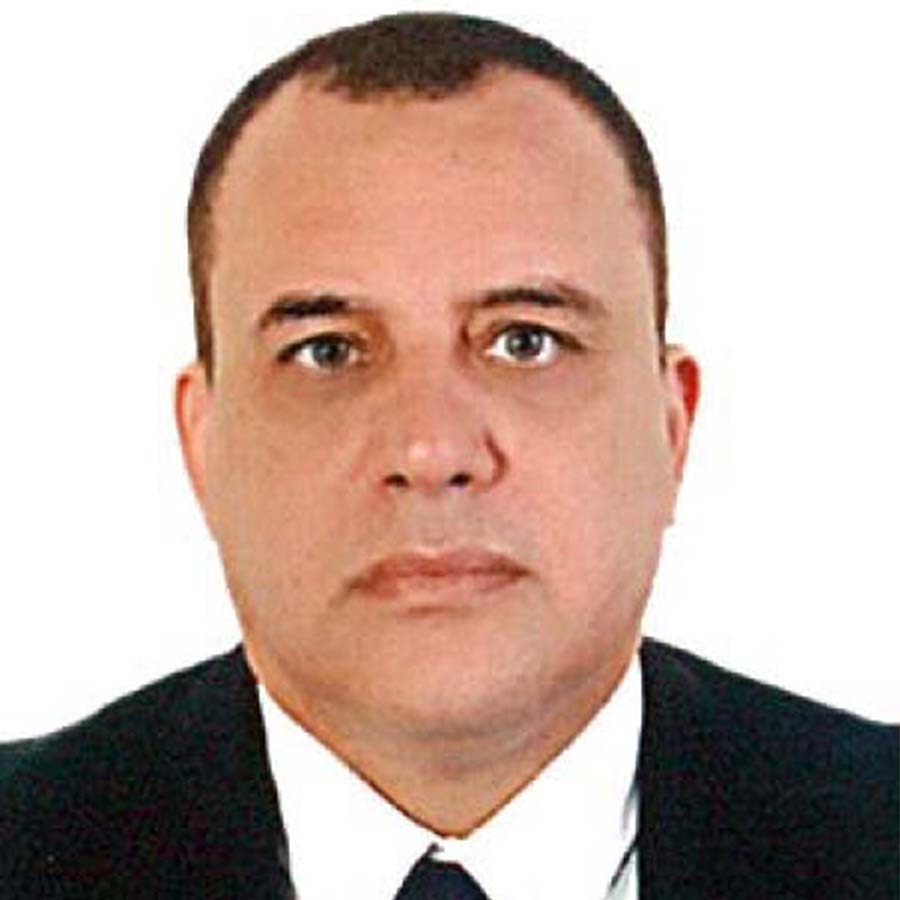 Ezzat Ibrahim is the Editor-in-Chief of Al-Ahram, Egypt’s largest daily newspaper. In his time at the paper, he has covered foreign policy with a focus on the U.S.-Egyptian relations. He served as bureau chief in Washington D.C. and New York (2009-2013). Following a Master’s degree in International Relations from Sussex University (UK), he served as a Fulbright Congressional Fellow at the U.S. Congress and as a Visiting Scholar at the Brookings Institution (2003-2004). He also completed the Yale World Fellows Program (2006-2007), during which he worked on a book on the history of the Middle East in early American newspapers. His work focuses on domestic politics, the relationship between the West and Islamic societies, American-Egyptian relations, and American foreign policy.