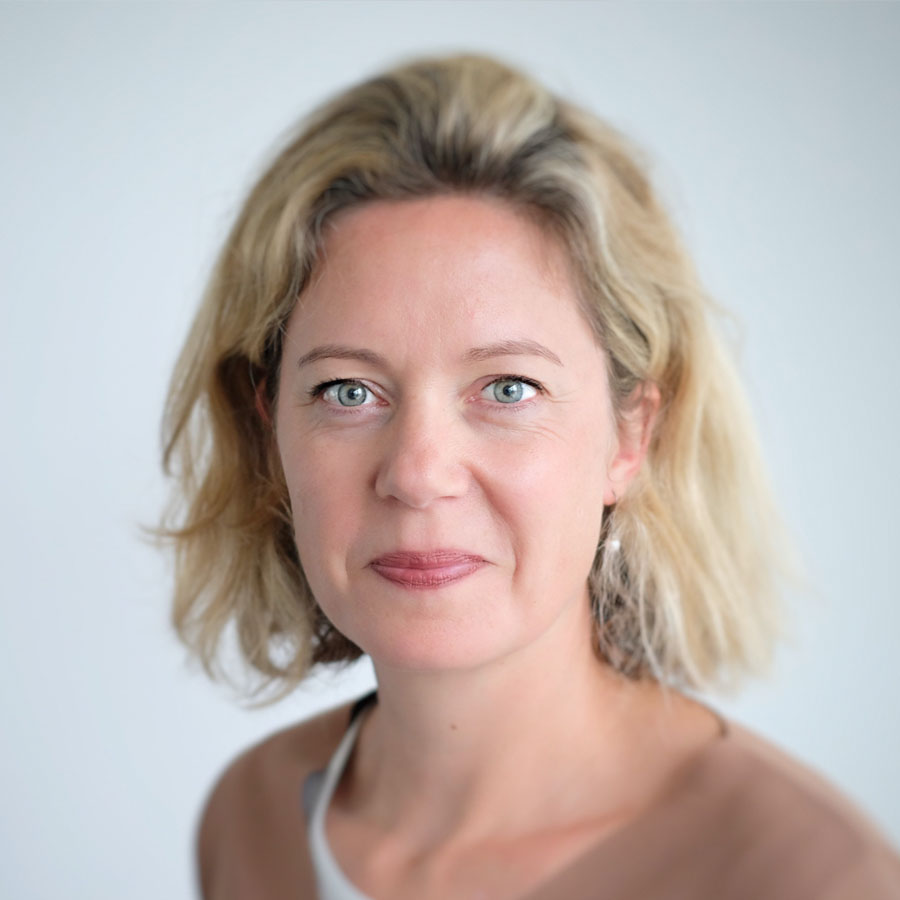 UK AND IRELAND CORRESPONDENT, WELT AND WELT AM SONNTAG

Stefanie Bolzen is the UK and Ireland Correspondent for German WELT and Sunday edition WELT am Sonntag. Since 2016, a lot of her reporting has focused on Brexit and its economic implications for the European Union. Until 2013, she worked as WELT’s Europe Correspondent in Brussels, covering EU and NATO affairs. Previously, she was a foreign news reporter and editor for Die Welt in Berlin covering issues including EU enlargement, the Balkan conflicts, and energy policy. She trained at Axel Springer Journalist School in Hamburg and Berlin, and studied Modern History at the Universities of Cologne and Seville. She is an alumna of the Milena Jesenská Fellowship and the Arthur F. Burns Fellowship.