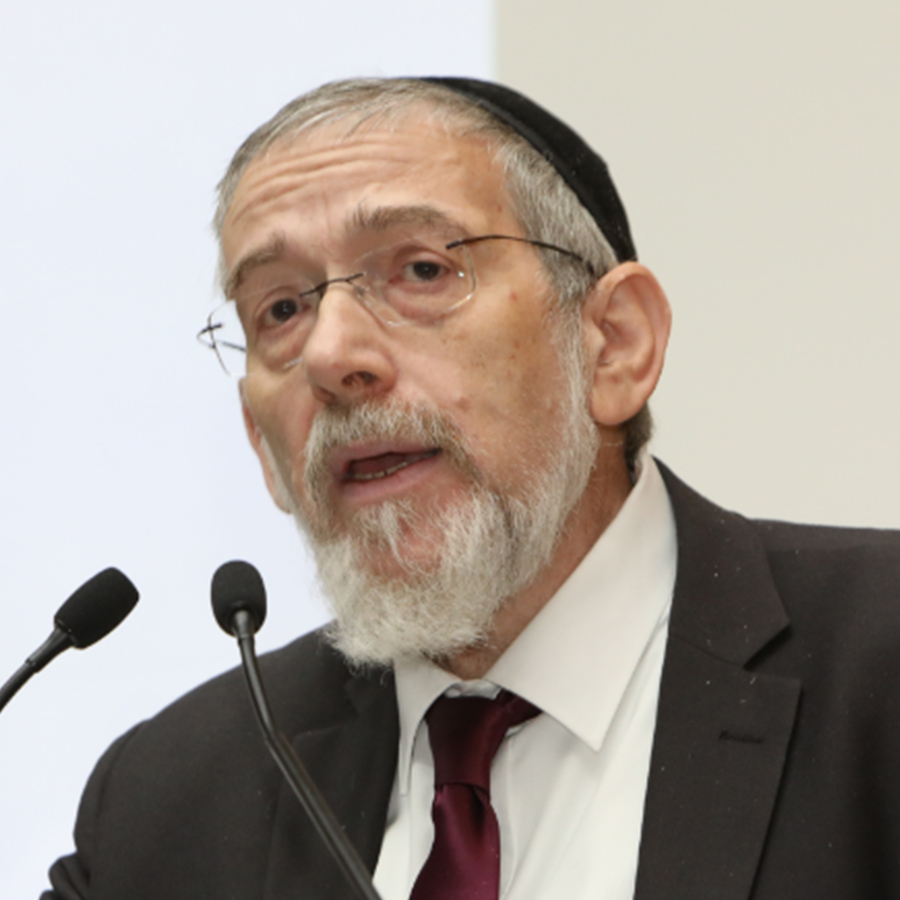 A descendant of seven generations of Danish Rabbis, Rabbi Melchior was born in Denmark and was ordained as an Orthodox rabbi in Jerusalem. He immigrated to Israel in 1986. He serves as the Chief Rabbi of Norway, and as rabbi of a vibrant Orthodox community in Jerusalem. In 1999 he was elected to the Knesset and served for ten years in roles including Minister for Social Affairs and World Jewry; Deputy Minister of Education & Culture; and Deputy Minister of Foreign Affairs. In addition, he was the founding Chairman of Birthright Israel. Rabbi Michael Melchior is the Founder and President of The Mosaica Center for Religious Conflict Transformation in the Middle East. He also founded The Citizen’s Accord Forum, which promotes the building of bridges of coexistence and justice between Israeli Jews-especially from the Haredi, and the Haredi-Leumi communities and Israeli-Arabs.