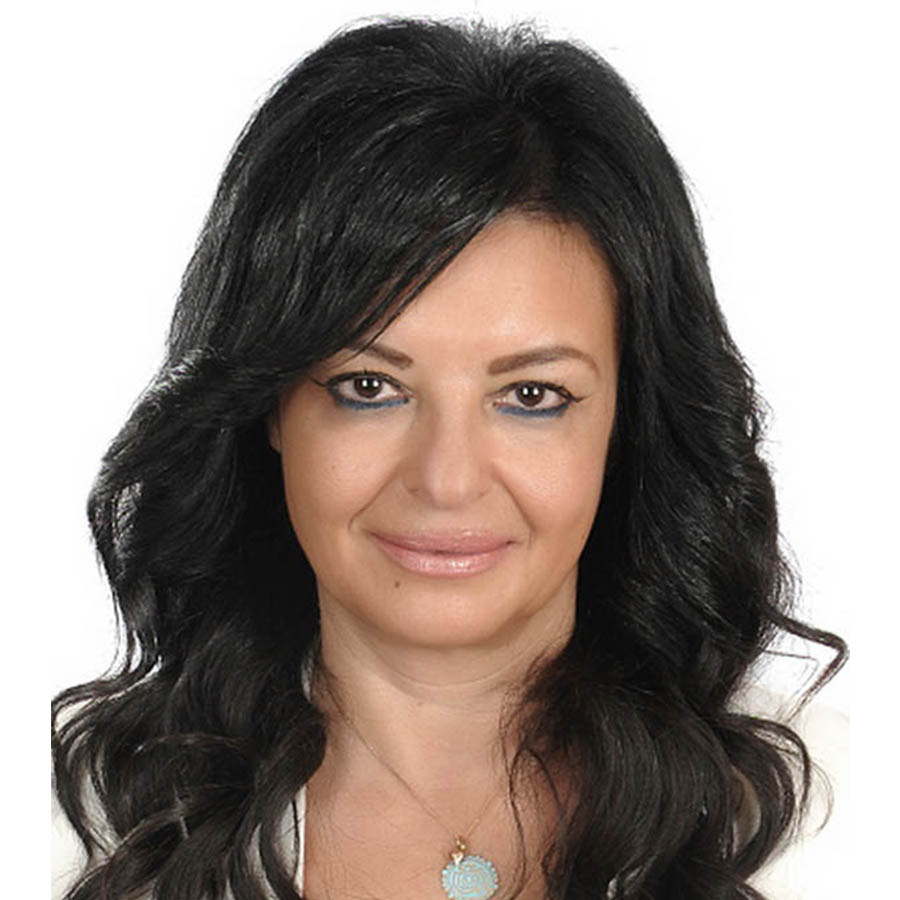 Nihal Saad is Chief of Cabinet and Spokesperson for the High Representative for the United Nations Alliance of Civilizations (UNAOC). Ms. Saad is the Head of the Organizing Committee of UNAOC Forums. Previously, she was the Spokesperson for the 66th President of the UN General Assembly. With more than 22 years of experience in journalism, Ms. Saad was the Head of the Press & Information Bureau at the Permanent Mission of Egypt to the UN. Before moving to New York, she was Senior Political Correspondent and TV host for Egypt’s TV. She holds a Master degree in TV Journalism from the American University (Cairo) and a Diploma in Linguistics from Ain Shams University (Cairo). She has moderated several panel discussions in international and regional meetings. Ms. Saad has appeared on several TV shows as a commentator on foreign affairs, incl. Larry King (CNN), Al Arabyia TV, France 24 and Egypt’s TV.