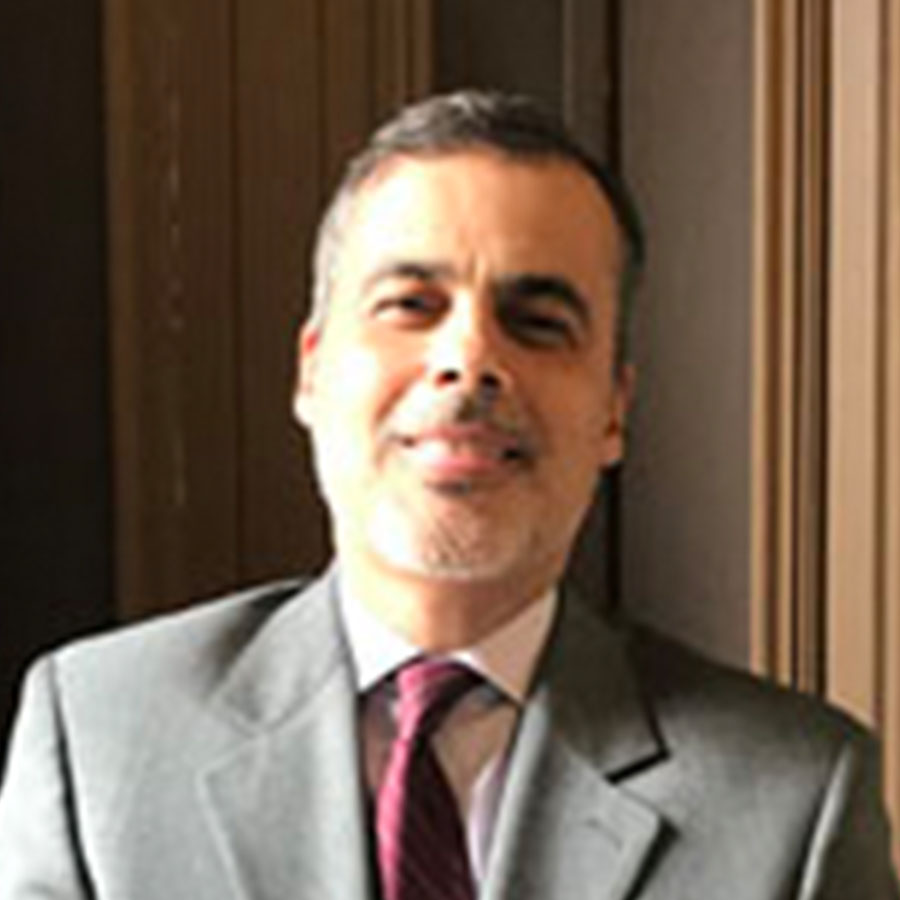 EXECUTIVE DIRECTOR, NORTH-SOUTH CENTRE OF THE COUNCIL OF EUROPE