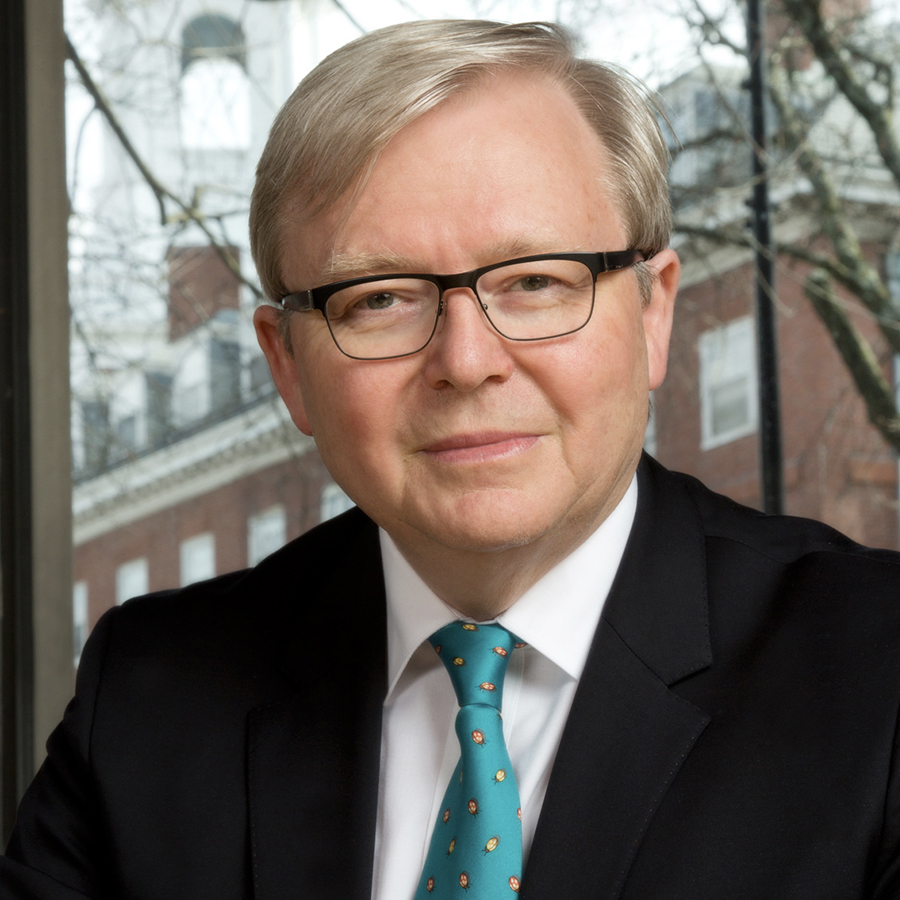 H.E. Kevin Rudd served as Australia’s 26th Prime Minister (2007-2010, 2013) and Foreign Minister (2010-2012). While in office, he led Australia’s response to the Global Financial Crisis, reviewed by the IMF as the most effective stimulus strategy of all major economies. On the international stage, his experience in foreign affairs assisted him to pursue numerous major policy achievements. These include making advances on climate change action, his role in the establishment of the G20 and diplomacy in moving towards an Asia-Pacific community through multilateral bodies such as the East Asia Summit, ASEAN and APEC. Currently, he serves as President of the Asia Society Policy Institute in New York, a “think-do tank” dedicated to second track diplomacy to assist governments and business on policy challenges within Asia, and between Asia, the US and the West.