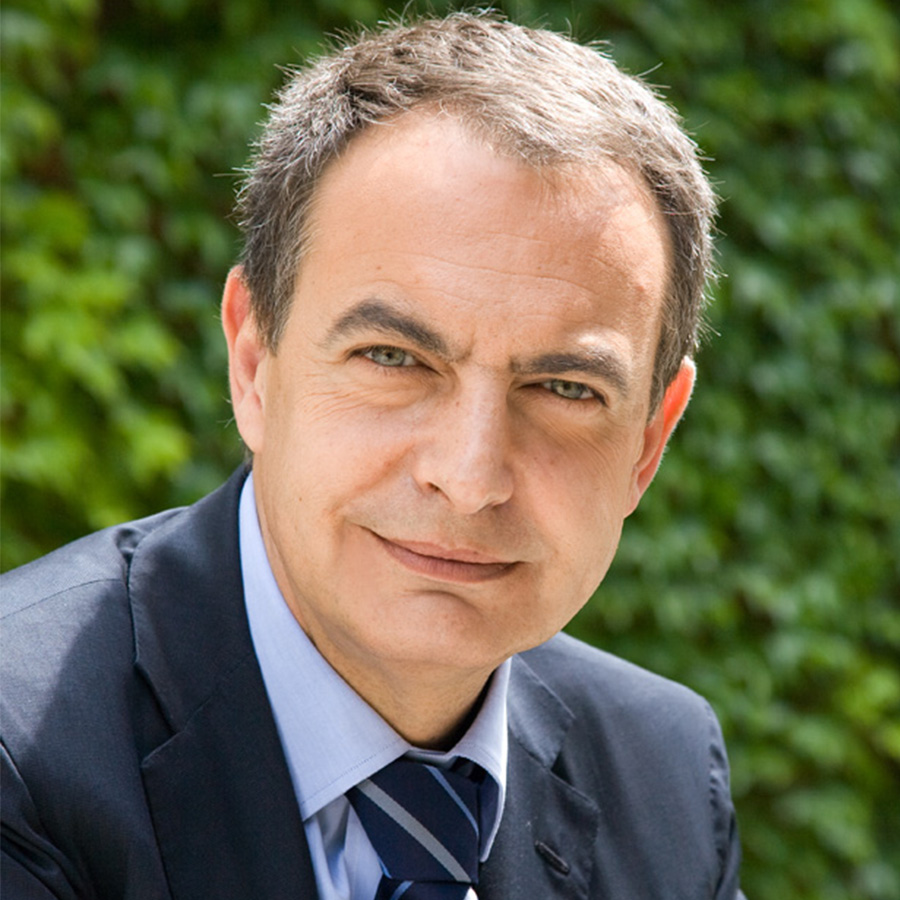 H.E. José Luis Rodríguez Zapatero is a member of the Spanish Socialist Workers’ Party (PSOE). He was elected for two terms as Prime Minister of Spain, in the 2004 and 2008 general elections. Among the main actions taken by the Zapatero administration were the withdrawal of Spanish troops from the Iraq war; the increase of Spanish troops in Afghanistan; the idea of an Alliance of Civilizations, co-sponsored by Turkish Prime Minister Recep Tayyip Erdoğan; the legalization of same-sex marriage; reform of abortion law; a controversial attempt at peace negotiation with ETA; the increase of tobacco restrictions; and the reform of various autonomous statutes, particularly the Statute of Catalonia.