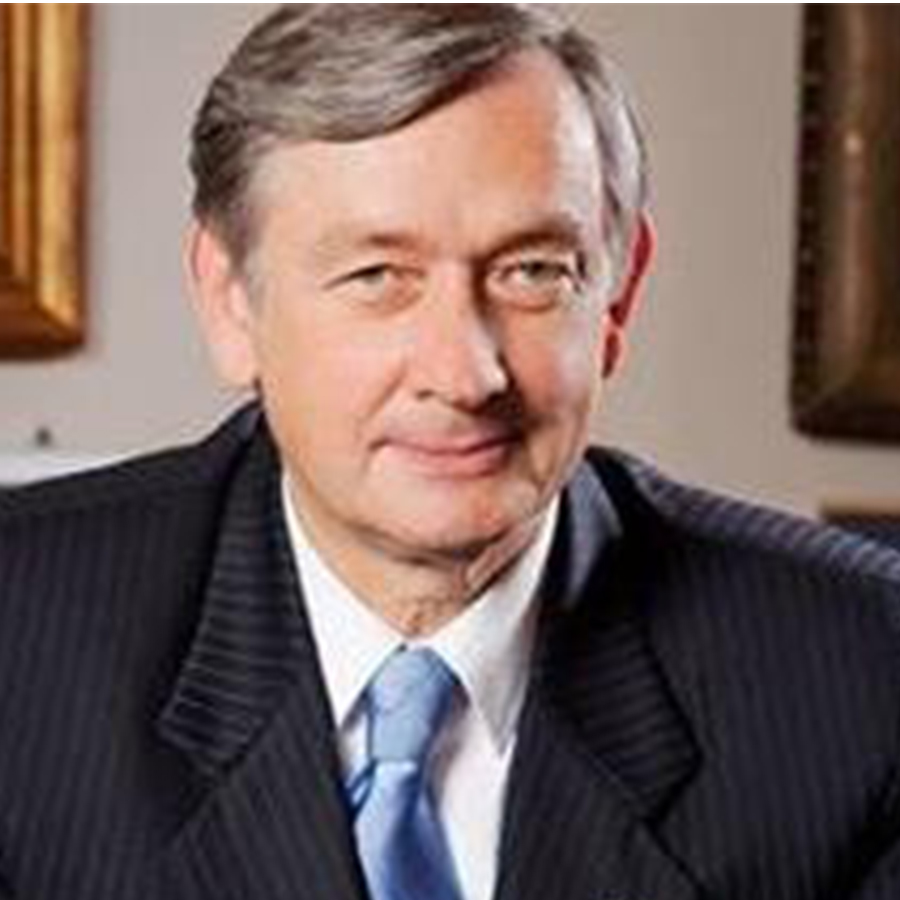 FORMER PRESIDENT OF THE REPUBLIC OF SLOVENIA

H.E. Danilo Türk served as President of the Republic of Slovenia from 2007 to 2012. He was the first Slovenian Permanent Representative to the United Nations and served as a non-permanent member of the Security Council as well as a member of UN Human Rights Committee. Later he was appointed UN Assistant Secretary-General for Political Affairs before returning to Slovenia where in 2007 he was elected as the third President of the Republic of Slovenia where he served until 2012. A former professor and director of the Institute for International Law of the University of Ljubljana, he served on the Constitutional Commission of the Slovenian National Assembly and co-wrote the human rights chapter of the 1991 Slovenian Constitution.