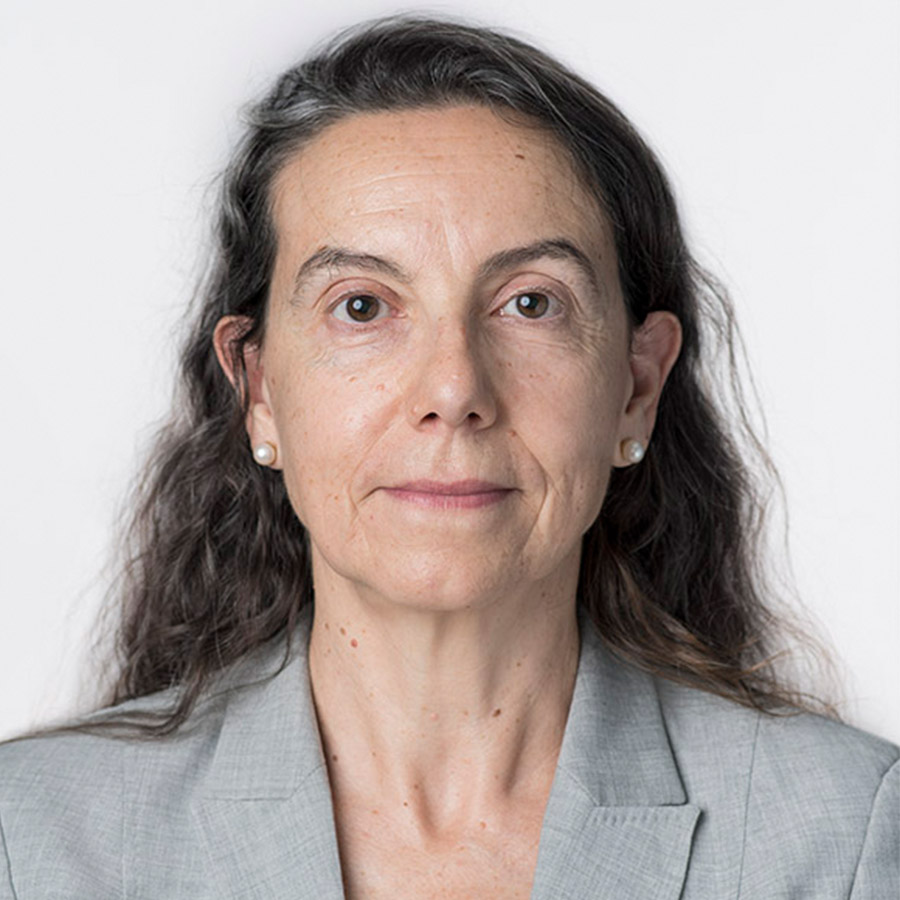 H.E. Ana Maria Menéndez of Spain is Senior Adviser on Policy to the United Nations Secretary-General. She brings to the position more than 30 years of experience in diplomatic service involving bilateral, regional and global issues. She has participated in negotiations on the major United Nations development conferences and has been involved in the United Nations disarmament agenda, the Security Council agenda, and in various reform processes within the United Nations system. Additionally, she has worked in the humanitarian and human rights fields. Previously, she was Permanent Representative of Spain to the United Nations Office and Other International Organizations in Geneva, prior to which she was Minister Counsellor and Deputy Head of Mission at Spain’s Embassy in Tunisia (2009-2012).