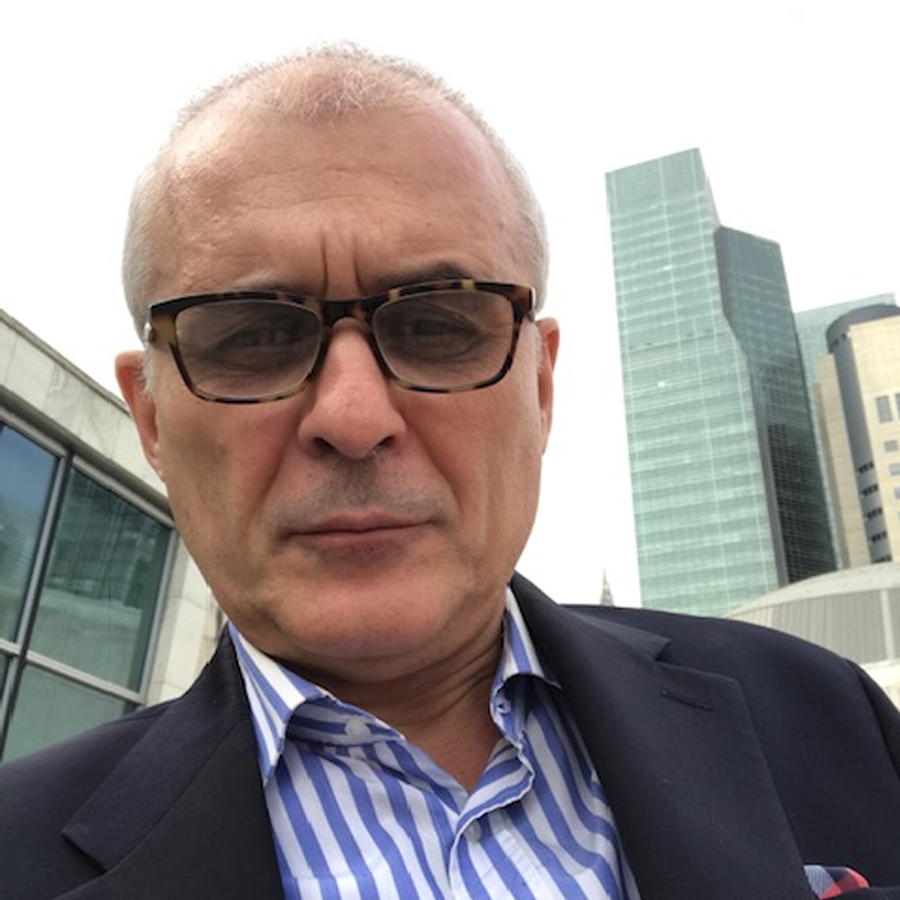 Erol Avdovic is an award winning journalist from Sarajevo, Bosnia and Herzegovina, based in New York
since 1993, covering UN, US and global affairs for many prominent West Balkan media including Deutsche Welle (South Eastern European Department); he was a UN and US Bureau chief for Jutarnji List and Vjesnik from Zagreb, Croatia, currently senior diplomatic correspondent for “Dnevni avaz” biggest regional daily from Sarajevo; Mr. Avdovic is also managing editor of WebpublicaPress a global foreign affairs web-portal and regular contributor for TV and other multimedia outlets. He interviewed several UN secretary generals, US vice-president and many other political leaders and public figures. He was recognized for his journalistic work in the field of Human Rights. Avdovic is a public speaker, media consultant and author of two books including “Dayton Submarine” – chronicle on the Dayton Peace Accord 1995. He was two times president of the United Nations Correspondents Association (UNCA) and for many years member of its Board of directors.