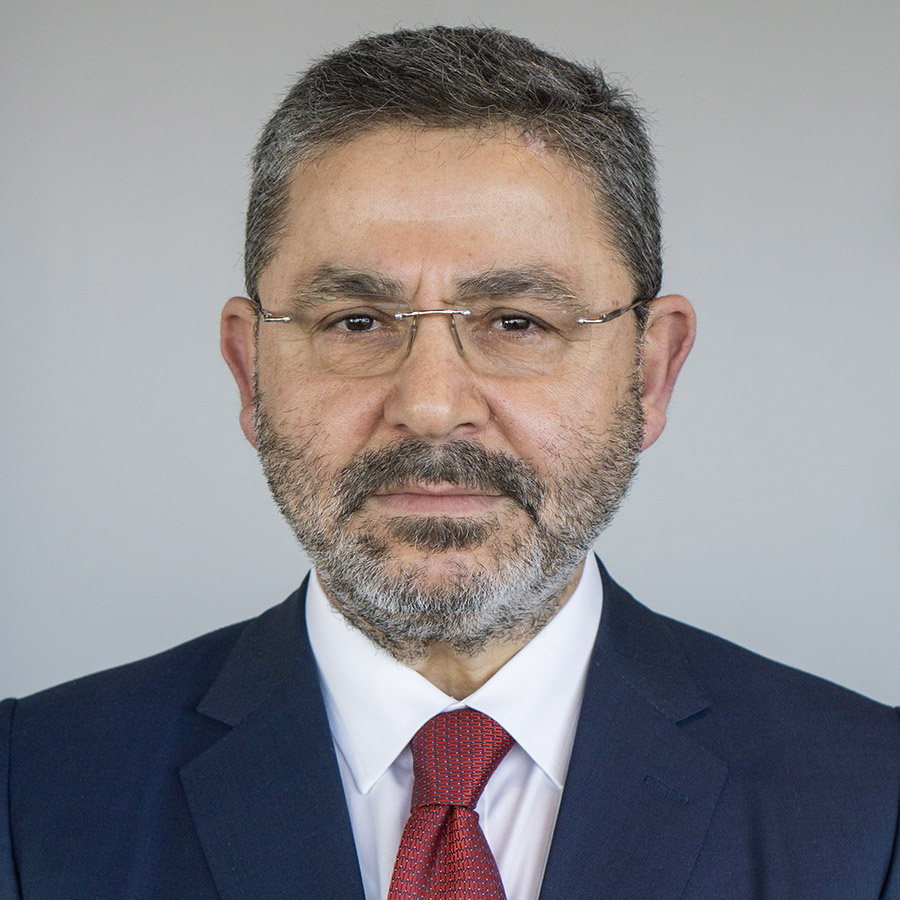 CHAIRMAN OF THE BOARD AND INDEPENDENT BOARD MEMBER, TURKCELL

Ahmet Akça has served as Chairman of Turkcell Board of Directors since 2013. From 1981 to 1988, he served as a Foreign Trade Manager in the glass and food industry. In 1988 he became CEO of an International Trading Company, a position he held until 1992. He is the Founder and Chairman of the Board of Directors of logistics company Akça Lojistik Hizmetleri ve Ticaret A.Ş. He was a Member of the Committee of Trustees in January 2010, at the time when the Bezmialem Vakıf University was established, and has been serving as the Chairman of the Committee of Trustees since November 2011. He is also an independent member of the Board of Directors at BİM A.Ş.